Debt and marriage breakdown in the over 50s

A report out earlier this month highlights the problem of debt and the likelihood of marriage breakdown in the over 50’s. The debt problem in retirement has been exacerbated by rising energy costs and poor returns on any savings the over 50s may have. So whilst at the moment pensions are safe from any cuts, the increased pressures are still there. 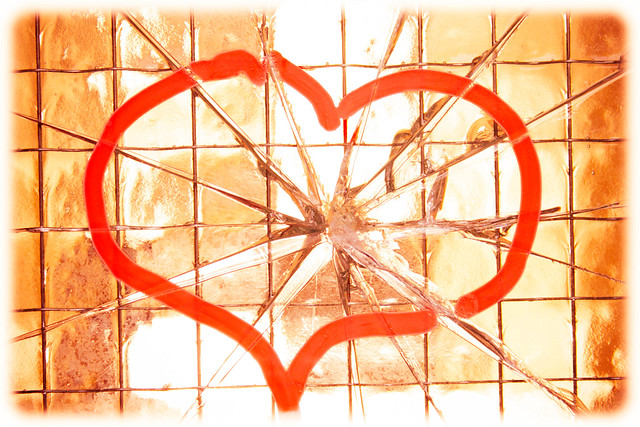 The report carried out by Age UK and the International Longevity Centre found that over 50s with ‘out of control’ debts were twice as likely to also experience marriage breakdown. ‘Out of control’ or ‘problem debts’ seem to be defined as those that need more than 10% of low incomes or more than 25% of higher incomes or resources to repay them.

According to Age UK, over a year ago, the Consumer Credit Counselling Service (now Step Change) acknowledged that debts for the over 65s had risen by 15% over the previous three years. It seems that debt in the over 50s is growing steadily with about 12% that have 30% of their income dedicated to debt repayments.

Although the overall debt levels of the over 50’s has declined, the report suggests that just one unexpected outlay such as having to replace an appliance can tip the balance and put pensioners into the problem area.

Other concerns for this group are that among younger pensioners who maybe used to using credit cards, living within their means, something previously associated with older pensioners, may be less easier to achieve. The other area of concern is less options pensioners have to earn money and therefore pay off their debts. Several younger pensioners probably still have mortgages too.

‘Michelle Mitchell, charity director-general of Age UK, said: “There is a small group of older people who are facing the nightmare of increasingly serious debt problems which doubles their chance of their marriage breaking down and can ruin their quality of life.

“While it is good news that overall debt among the older population is falling, this research, supported by evidence from other charities, sends a clear warning that funding for debt and money advice for older people must be protected and expanded.”’

Definitely an area to watch. Here’s a video from Age UK about making your money go further.

Both the BBC and the Express reported on this.  If you need a lift but funds are low then you might consider a reconditioned stairlift as you might be able to save a few hundred pounds by choosing second hand. You may also be eligible for a grant.  Ask Us How Today!