Age keeps featuring in the news; whether it’s that too many are living too long for the country to support, to the disgrace of the lack of older women on our TV screens.

Yes it seems with improved medical care we are living much longer than we used to. In the UK our average life expectancy is 79.4 but the figure is rising. Many of us stay healthy for longer too. So what’s not to like? 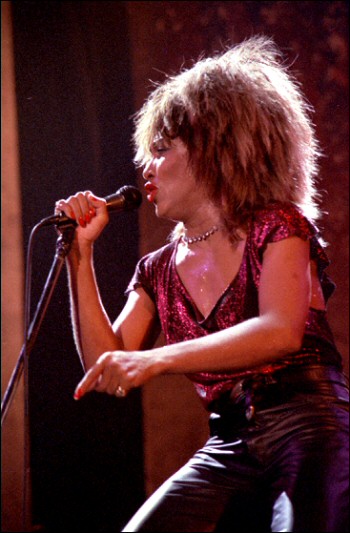 With better health and longer working years as is becoming either our choice or need and will become the norm, do we feel old? Do you ever say to yourself that you still feel ‘x’ years old (i.e. considerably younger than you are)? If you do it seems you’re not alone.

A recent report in the Guardian interviewed a number of people about what age they really felt.

Seventy year old Guardian columnist Michelle Hanson said she feels somewhere between 11 and 18. OK, she admits to never growing up. Physically she says it depends; on good days she feels active and about 40. She confesses that when she’s not feeling well, she not only feels but looks more like 103.

Feature writer John Grace is 56 and says that’s how he feels. He sounds as though he’s not accepting the culture of claiming you feel younger than you are. However he does confirm that whether he appears to ‘act his age’ is a completely different matter.

Katharine Whitehorn is a journalist who has regularly written for the Observer and Saga Magazine. She is 85 and claims to feel ‘no particular age’. Technology is what does make her realise the true meaning of her age and she believes sometimes acknowledging your age has advantages such as not having to conform to conventions.

Meanwhile columnist and visiting professor at Royal Holloway, University of London Emer O’Toole cannot claim to be old. She is just ‘off 30’ and still talks about who she admires and would like to be when she grows up.

The mentioned oldies are all more than 70 good years including ‘Queen of Rock’ Tina Turner, artist David Hockney coming in at 75 too and Canadian author Margaret Atwood, 74.

Her top choice is film actor, director and founder of the Sundance Film Festival Robert Redford – we know where she’s coming from.

So keep acting as old as you feel for as long as you can!