Mobility Scooter takes the police for a ride

If you’re thinking of breaking the land speed record (or water speed) or just ‘patrolling’ the streets, a mobility scooter is probably not the best choice of vehicle. So what’s this happening in Salisbury Wiltshire?

Two marked police patrol cars were recently filmed escorting a mobility scooter to the station. It was all above-board by this time though. A ‘thief’ had absconded with the mobility device and once arrested, the police said this was ‘the quickest and safest way’ to get the scooter back to a safe place. Thank goodness there was an escort or we might have thought the police community officer was joy-riding! 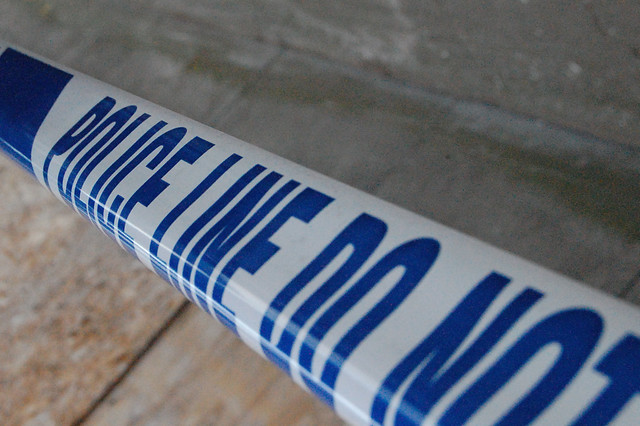 Check out this BBC video – for all the evidence you need officer.

Further north and east in Bury St Edmunds, Suffolk, it was the Mayor who was causing a storm. New Mayor Terry Buckle aged 75 drove straight into a Tesco store! Mr Buckle, who drives an automatic car due to a problem with a blood vessel in his leg and has a disability badge, said the car jumped forward after he had braked. As the disabled bay he was trying to park in was directly in front of the store’s doors, they opened automatically for the car.

Fortunately there was little damage to the doors and no one inside was hurt. Mr Buckle did suffer whiplash and a shoulder injury, but was treated at the local hospital and discharged afterwards. Once more the police jumped in to reverse the car out of the store – see the video here.

Ironically this is the first accident in 56 years of driving for the former bus driver and instructor that wasn’t the fault of someone else. Even now it maybe the car was at fault. Mr Buckle says although it may raise a smile he can’t see the funny side of it. He suffered shock and was horrified of what might have happened if there had been people just inside the door. Mr Buckle intends to give up driving now.