The dating game for the over 50s

If any of you are fans of the BBC’s Apprentice series, you may have seen the recent episode where Lord Sugar’s candidates designed a website and an advert for an online dating site.  If you did, you’ll have heard Lord Sugar’s comments concerning the over 50’s site representing a much older age group.  He did however acknowledge that the target audience was correct. 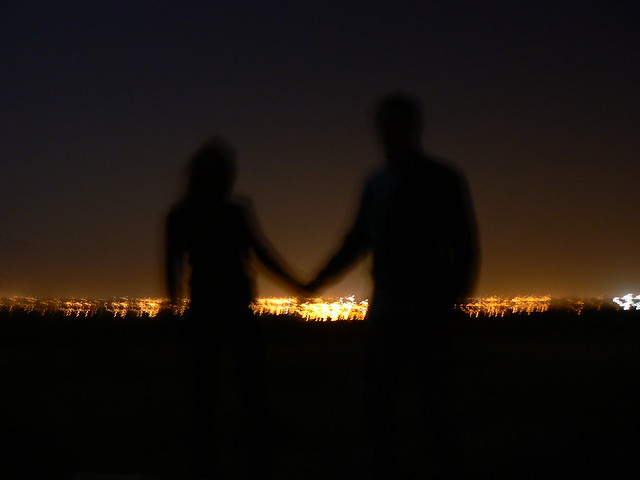 It’s nothing new for younger generations to have completely incorrect perceptions about those older than themselves.  So for any other entrepreneurial youngsters who are thinking about following this route, here are a few tips and statistics about the over 50’s and dating, but first a video.

Here’s some online dating tips for the over 50’s.

Commenting on this, Paula Hall of relationship counsellors Relate says, “Years ago when people got to their fifties they’d start thinking it was pipe and slippers time, but increasing longevity means people have more time up their sleeves now, and they’re thinking more about what they really want to do with that time.”

Life begins again, not at 40 or 50 but when you want it to.  Life can begin again with a stairlift too.  Many people feel isolated by not tackling the stigma of a stairlift head on.  We have known many elderly couples who have had to sleep on separate floors of the house because the stairs were too big a barrier for one of them at night time.  It’s time to change that – get in touch with us to be re-united again.